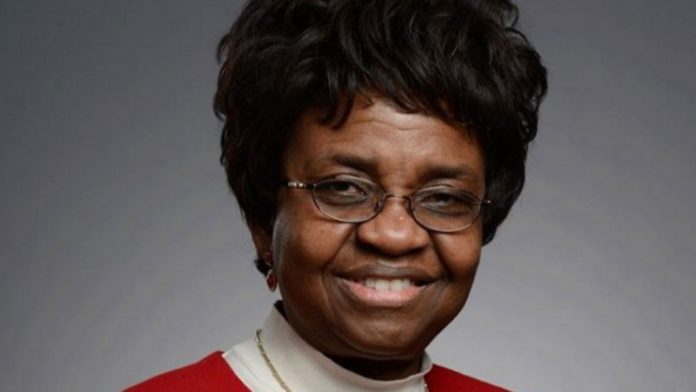 The National Agency for Food and Drug Administration and Control(NAFDAC), a regulatory agency responsible for regulating and controlling importation, manufacture and use of food, drugs and packaged water in Nigeria has said that Eva Water produced and bottled by Nigerian Bottling Company Limited is safe for consumption, assuring consumers and the general public of their safety.

This is contained in a press statement issued by the agency which was titled “Update on The Two Lots of Eva Water” and signed by its Director General, Professor, Mojisola Adeyeyein Abuja on Tuesday, July 9, 2019.

Adeyeye noted that the assurance became necessary in the wake of recent development regarding the recall of two batches of Eva Water(75cl packed size)produced in one of NBC’s ultra-modern factories, Asejire Plant, in Ibadan. 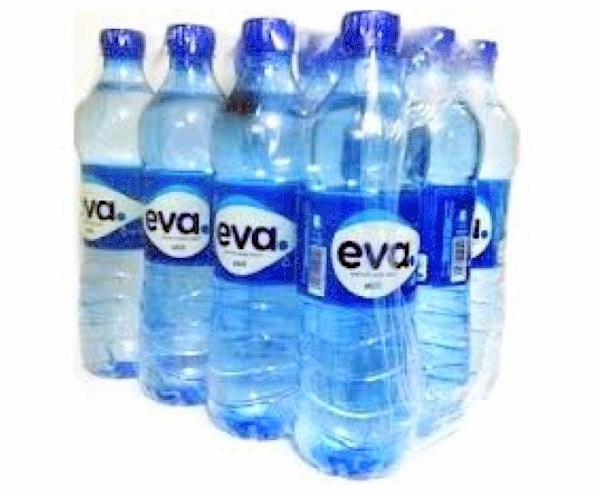 “Following discovery of a default in two lots of Eva bottled water (75cl pack size) produced between 22nd and 23rd May 2019 at the NBC ultra-modern factory at Asejire in Ibadan, the company immediately initiated a recall of the affected lots and voluntarily notified NAFDAC as is expected of every responsible quality-driven organization with high priority for Food Safety and safety of its consumers, she stated”.

Adeyeye further stated that there was no reason for the general public and consumers to panic as laboratory reports obtained from the analysis conducted on all products including Eva Water manufactured in the plant do not indicate any health threat.

“It is important to highlight that there is no cause for alarm, as the laboratory reports did not indicate any health threat; the recall was purely precautionary and it is standard food safety practice all over the world, she added”.

Adeyeye therefore commended the Nigerian Bottling Company Limited for demonstrating a high sense of responsibility by willingly reporting the issue and initiating a recall process.She urged other companies to emulate the exemplary attitude displayed by NBC noting that by this action, this has shown thatthe company places much premium on the safety of consumer.

“It is reassuring to note that the Nigerian Bottling Company demonstrated a high sense of responsibility in voluntarily reporting the problem and in the recall process. NAFDAC urges all companies and stakeholders to think of the customers’ safety first just like what NBC has done in this case. This is exemplary and should be emulated by all manufacturers, she stated”.

She further expressed satisfaction withthe corrective and preventive actions that have been put in place by the company to guarantee the quality and safety of Eva Water and all Coca-Cola Products registered by the agency.

Hilton returns to the Moroccan capital